We at HealthyCo are on a quest to make the world a healthier place. And we think being healthy doesn’t have to be so hard. It’s just about finding a balance and making wise choices. That’s why we want to make it easy for you to choose a lifestyle that’s sustainably smart and healthy (or hälsosmart, as we say in Sweden) without compromises on habits, taste or price. By challenging the giants of the food industry and offering a range of affordable yet delicious everyday quality products that are always free from added sugar and palm oil, and as organic as possible. Making HealthyCo the obvious choice for conscious people who want to live a sustainable and healthy life.

Right now, the giants of the industry are talking about reducing the amount of sugar in their products by 15% by 2025. We at HealthyCo think that’s 100% nonsense. What in the sweet world are you waiting for? We’ve already created a range of delicious treats that don’t contain any added sugar. None. Zero. Zip.

Globally we consume waaay too much sugar!
We all know that too much sugar is bad for you. In fact, many studies by health experts have shown high blood sugar levels from the consumption of added sugar in products has over the years led to a drastic increase in diabetes, obesity, heart disease and other sugar-related health complications around the world. This is something we take very seriously. Which is why we’ve taken a stand against the sugar industry and don’t add sugar to any of our products.

We use sweeteners instead
So how do we still make our products taste delicious? Most of the flavors in our products come naturally from the ingredients we use. However to get the taste just right, we’ve chosen to use alternatives to sugars in form of natural sweeteners. We let the natural flavors and the sweeteners balance off each other to create the great recipes and treats we love to share with you!

The sweeteners we use
Stevia, which is a natural sweetener and sugar substitute derived from the leaves of the plant species Stevia rebaudiana, native to Brazil and Paraguay. The active compounds are steviol glycosides (mainly stevioside and rebaudioside), which have 30 to 150 times the sweetness of sugar. The body does not metabolize the glycosides in stevia, so it contains zero calories like some artificial sweeteners.

Maltitol, which is a natural sugar alcohol (a polyol) and has 75-90% of the sweetness of sugar and nearly identical properties but it has approx. half the energy of real sugar, furthermore, it does not promote tooth decay and has lesser effect on blood glucose.

Erythritol, which is also a sugar alcohol, much like maltitol. It has 60-70% the sweetnees of sugar yet it is almost noncaloric and almost doesn’t affect blood sugar.

Inulin, is classified as a fiber and often found in many root vegetables, particularly Chicory Root from South America. It’s suitable for diabetics with its zero glycemic index.

We believe a healthier lifestyle and a healthier planet go hand in hand. And it’s no secret the effects of palm oil plantations on the rainforests and environment is a hot topic. Which is why we’ve also taken a stand against using palm oil in any of our products.

Find Us At Amazon 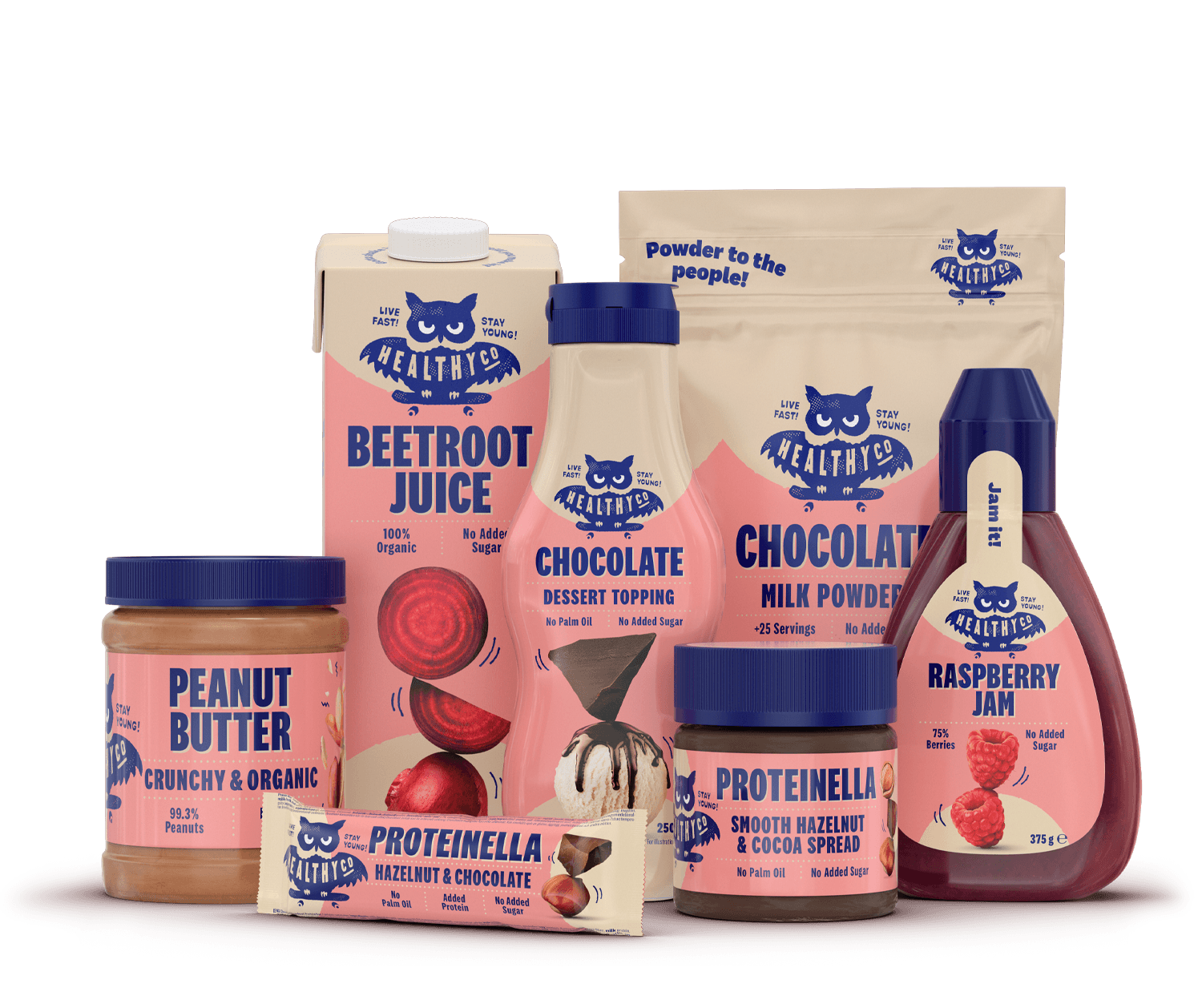 We have currently Amazon stores in UK and Germany where you can buy our products.

More country stores will be available soon. You can find our products on other markets as well for e.g Italy, Spain and Netherlands. 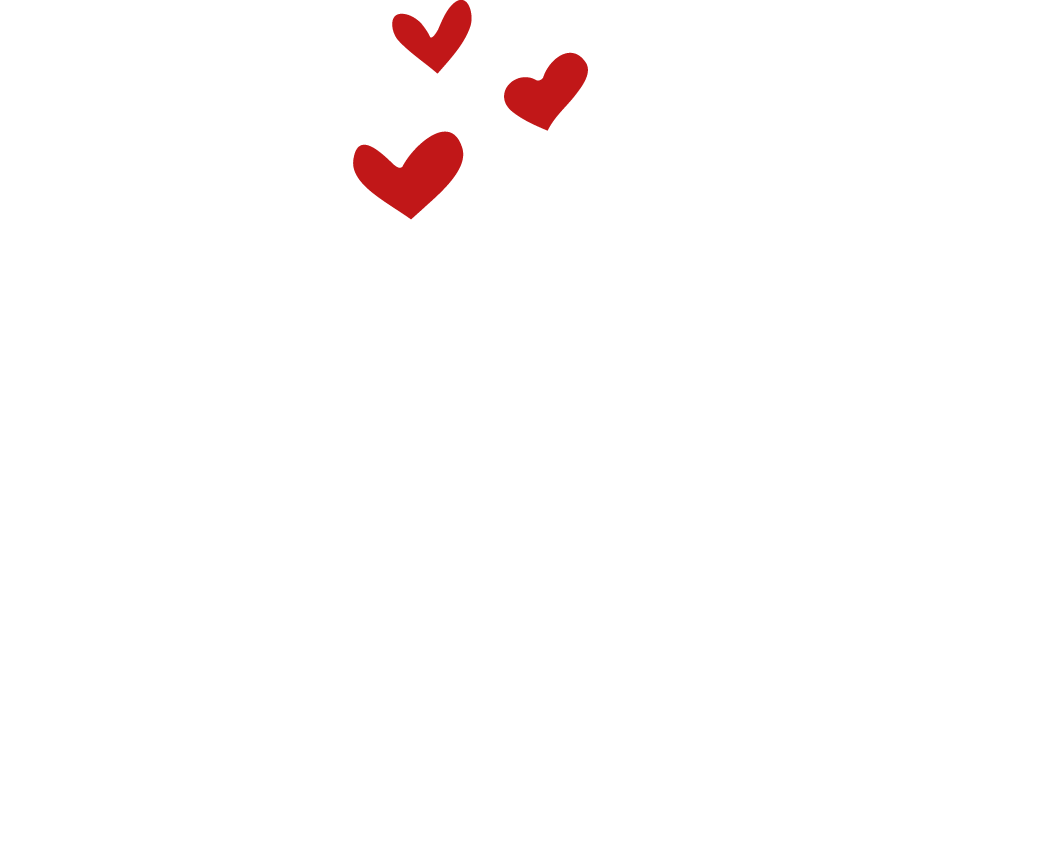 Ellas Hjältar is a foundation run with a lot of heart and goodwill. It is driven by a person with an exceptional commitment and drive – who contributes a tremendous amount of good, in a world full of misery. We have chosen to support Ellas Hjältar as we believe that their work is extremely important and valuable, and that it really improves and fulfills many children’s dreams and desires in extremely difficult situations. An incredibly wonderful initiative that I think everyone would approve of, and if possible, also support. Read more about Ellas hjältar foundation here.